PEG lipids, also known as PEGylated lipids, refer to PEG molecules are attached to a lipid molecule through covalent bonding to form PEG derivatives. PEG lipids are widely used in drug delivery systems, which can effectively improve the physicochemical and biological stability of drug delivery systems due to their unique performance. And thus, prolonging the half-life of blood circulation, improving tumor targeting efficiency, enhancing drug efficacy, and reducing toxic and side effects.

PEG lipids are mainly used in drug delivery systems, which is highly favored in the field of biomedicine and pharmacy. Here, take the most representative and used kind of PEG lipids, poly (ethylene glycol)-distearoylphosphatidylethanolamine (PEG-DSPE) as an example [1].

Application of PEG-DSPE in the preparation of drug carriers 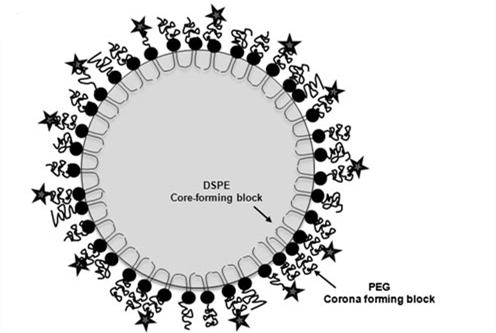 Application of PEG-DSPE in delivering drugs

PEG-DSPE used in drug carriers can used to deliver nucleic acids, proteins and peptides, hydrophobic drugs. The details are shown in below. 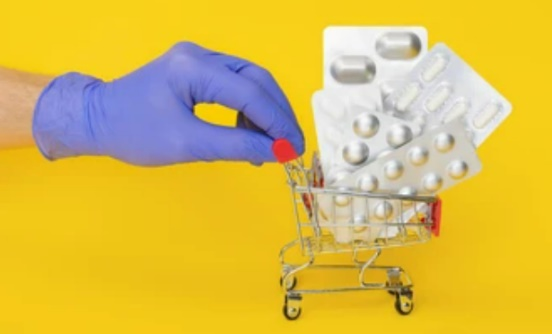 Alfa Chemistry can offer all kinds of PEG lipids. You can click on our product list for a detailed view. If you do not find the product you want, we also provide you with custom synthesis service. Please contact us, if you are in need of assistance.