Bioactive lipids are a chemically heterogeneous group of lipids, which are recognized as key mediators of cell growth, adhesion, migration, signaling, and death and are present in every organ. The concept of bioactive lipids took off in the 1950s, but received its full recognition only in the past 20 years. Among the prominent roles exerted by bioactive lipids are immune regulation, inflammation and maintenance of homeostasis [1]. And they act predominantly via G-protein coupled receptors (e.g., the prostaglandin E receptor) or nuclear receptor binding (e.g., PPARG), but other signal transduction mechanisms have been described, such as the regulation of ion channel activity. 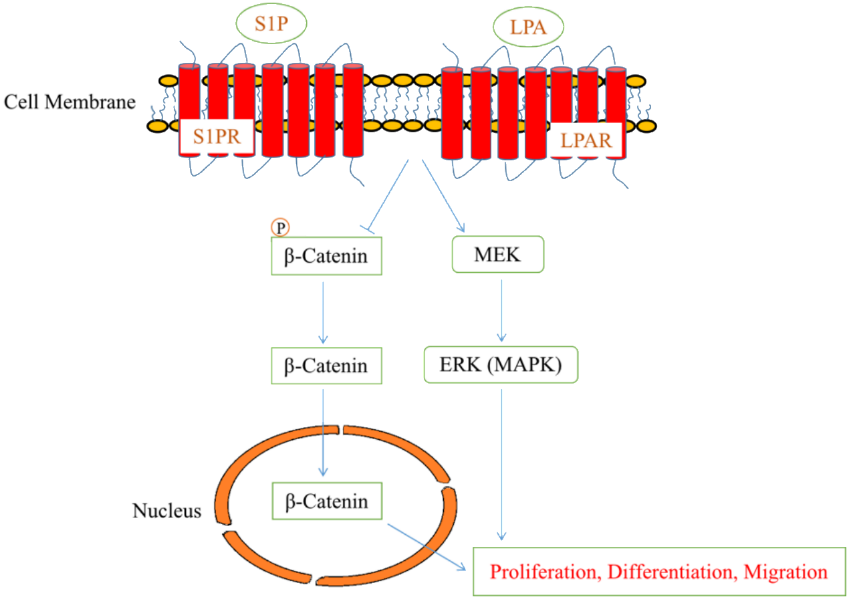 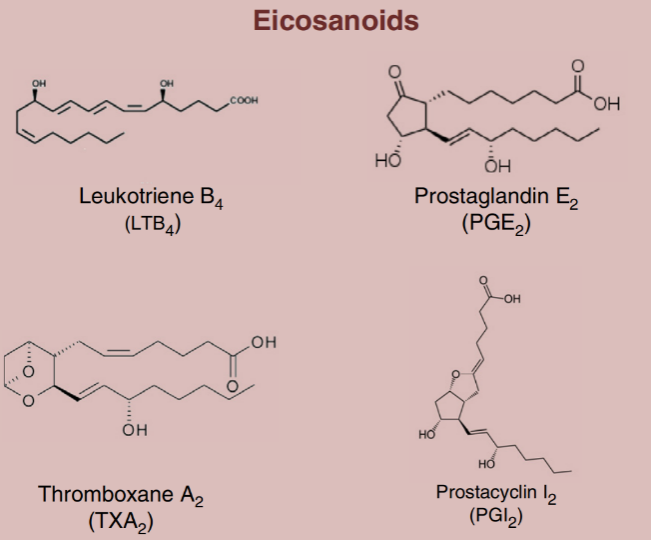 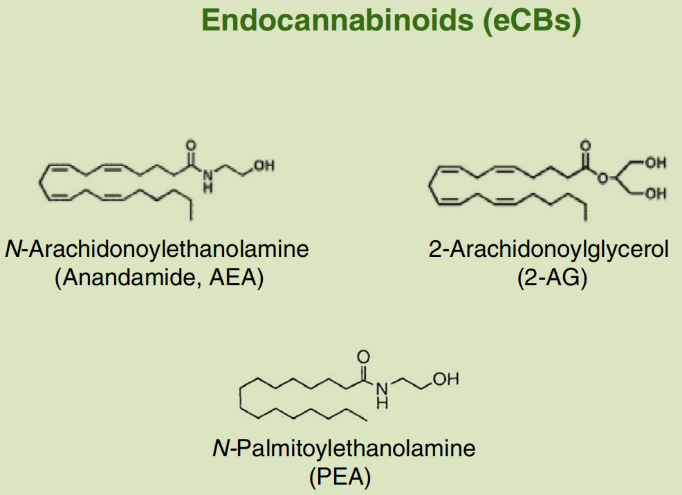 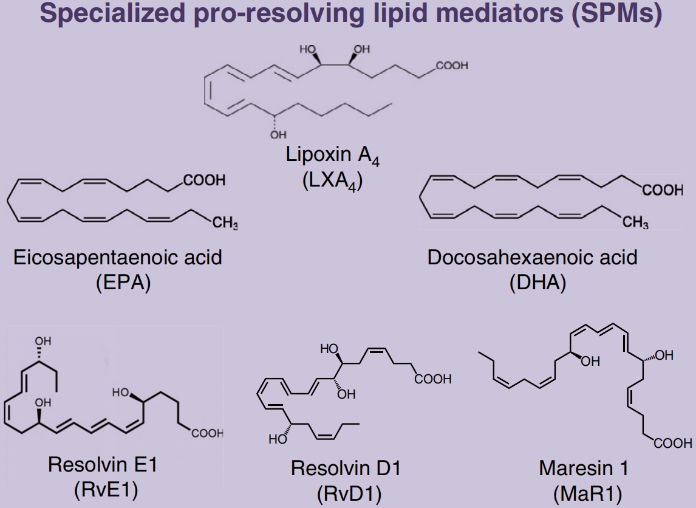 Bioactive lipids have been consistently involved in the chronic inflammation that characterizes pathologies such as cancer, diabetes, atherosclerosis, asthma, as well as autoimmune and neurodegenerative disorders and inflammatory bowel diseases. That is bioactive lipids involve in the pathogenic processes of disease. Therefore, bioactive lipids serve as an important biomarker and mediator of disease and a better understanding of bioactive lipids in disease pathophysiology might give novel approaches for medical therapies of diseases. In addition to, bioactive lipids are also involved in many other functions. For example, in the cardiovascular system, they play important roles in cardiac regeneration, blood coagulation, blood vessel permeability, angiogenesis, control of vascular tone, and cellular migration and adhesion. Uncovering their novel biological functions also could pave the way for new therapeutic strategies aimed at the diseases. Finally, several major groups of bioactive lipids, such as oxylipins, lipophilic vitamins, and plant-derived chemical analogs, are reported to be beneficial to human health and are thus widely accepted as therapeutic agents for the prevention and treatment of disease [3].

Alfa Chemistry can offer various bioactive lipids. You can click on our product list for a detailed view. If you do not find the product you want, we also provide you with custom synthesis service. Please contact us, if you are in need of assistance.