Sterols are ringed lipids which base on perhydrocyclopentanophenanthrene. The tetracyclic structure is uniquely compact and rigid. The unesterified molecule has only one polar site, the hydroxyl on the number 3 carbon. When it is esterified to an acyl group, usually oleic acid, the cholesteryl ester is extremely hydrophobic. The free hydroxyl enables the cholesterol molecule to orient in membranes, a major function of cholesterol. 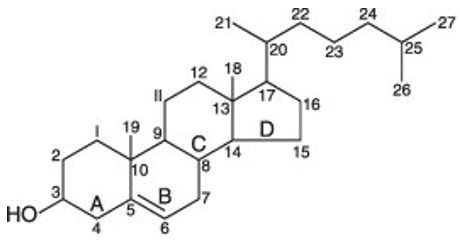 Sterols are found in almost all living organisms. They are present in vertebrates, invertebrates, green plants, fungi and yeasts and they have been identified in very small amounts in some bacteria. 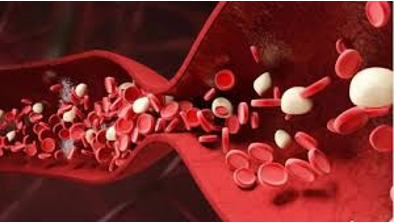 Phytosterols have the function of blocking carcinogens to induce the formation of cancer cells. β-sitosterols and other plant sterols have a certain degree of inhibition on the occurrence of colorectal cancer, skin cancer and cervical cancer. 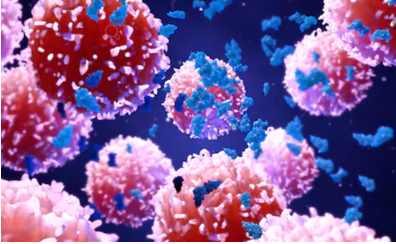 Adrenal glucocorticoids can raise blood sugar levels. And some sterols can promote the absorption of calcium and phosphorus in human and animal intestines. 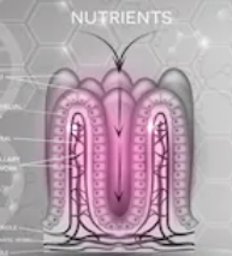 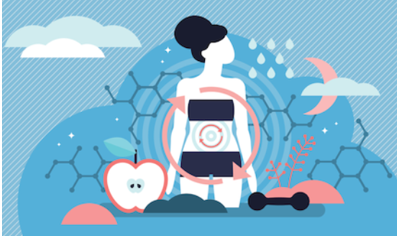 Alfa Chemistry offers a variety of sterols for customers to choose from.